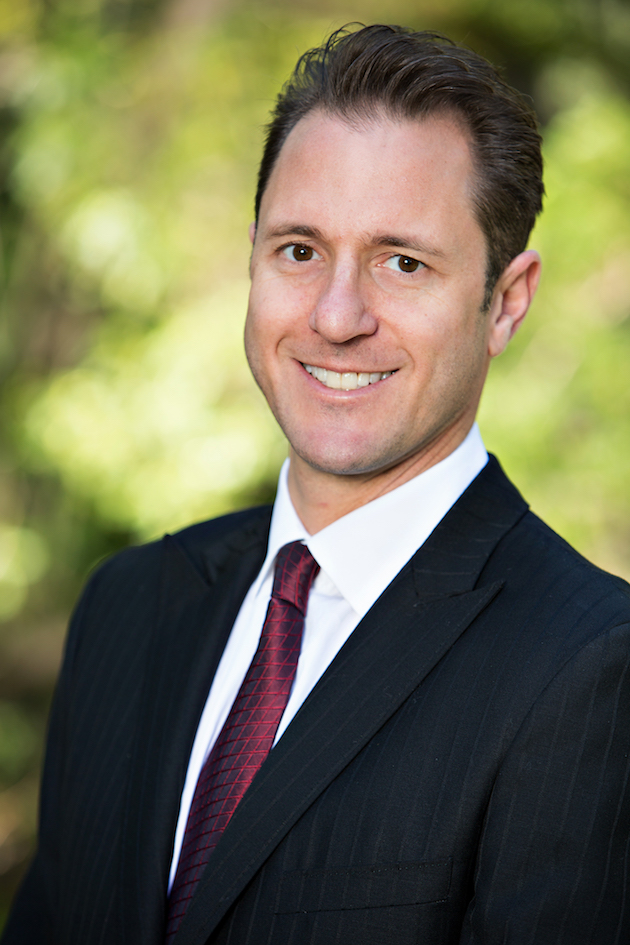 Stephen Apelian has a unique perspective on real estate—one that gives him a special empathy for the needs of the client and a special eye for critical details.

Growing up in a family of architects and developers, Stephen heard the language of real property—from acres to zoning—at the dinner table. By age 5, he was already being mentored by his father, a San Fernando Valley real estate developer. When he earned his own contractor’s license, Stephen has built approximately 100 high-end homes in Hollywood, the Hollywood Hills, the San Fernando Valley, and Beverly Hills. In addition, Stephen has bought and sold more than a dozen properties of his own, giving him a direct insight into the mind of the buyer, seller, and oftentimes, the developer.
Little wonder, then, that when he launched his real estate sales career in 2011 Stephen was named Coldwell Banker’s Rookie of the Year. His sales have grown exponentially ever since, with notable landmark sales along the way, including the highest new construction sale south of Sunset Boulevard in Beverly Hills; the sale of the Alfred Rosenheim mansion in 2015; and the sale of the Thomas Mann estate in Pacific Palisades in 2016. He is today one of highest producing partners on the Joyce Rey Team.

Specializing in high-end luxury real estate on the Los Angeles Westside, Stephen represents some of the world’s most distinguished estates in Beverly Hills, Bel Air, Brentwood, the Hollywood Hills and Pacific Palisades. His acute understanding of construction and design and his ability to see all sides of the transaction create a solid foundation for Stephen Apelian’s exceptional real estate representation.

As a client comments, “Stephen’s knowledge, professionalism, and responsiveness is unsurpassed and his commitment to his clients is evident in every aspect of his business.”

Coldwell Banker's Rookie of the Year in 2011